Eagerly awaited by parents, dreaded by children (or the other way around!), the start of the school year is a daily rhythm for thousands of students around the world!

However, if students all around the world have in common this important annual event that marks the end of the vacations, not all celebrate the event in the same way.

For some, the return to school is accompanied by special customs or celebrations, while for others, it is more solemn.

This year, as more than 12 million French children have already gone back to school on Thursday, September 2nd, Mômji invites you to discover how this major event takes place around the world. 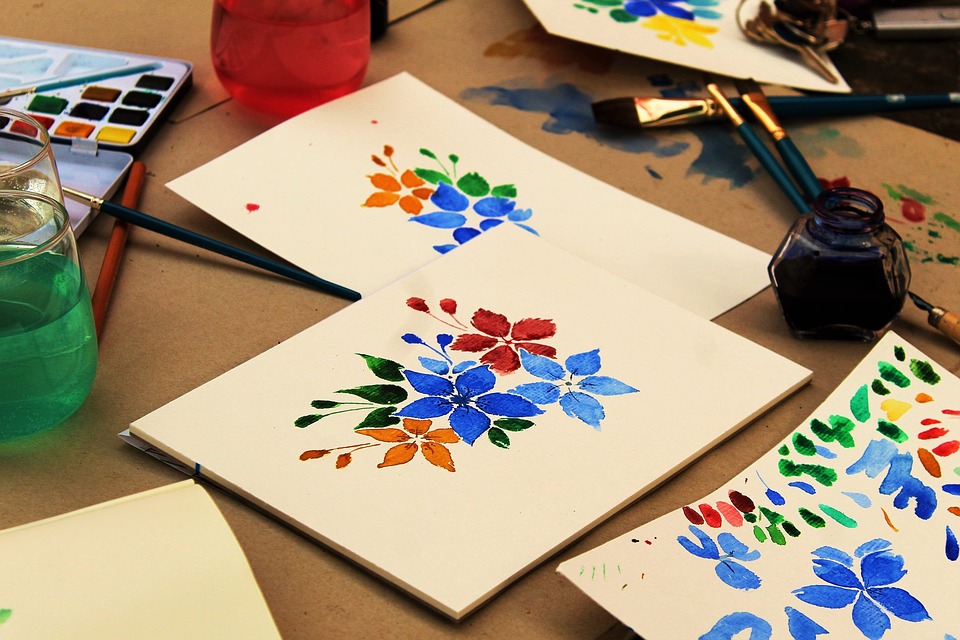 In Russia: an ode to knowledge and learning

A custom inherited from the Russian Revolution of 1917, the first day of school in Russia is September 1, and is known nationally as the "Day of Knowledge".

To celebrate this very important day in the country, students are dressed up: many of them wear white ribbons, symbols of school life in Russia.

It is customary in every school for a senior student to take a first-grader with a bell in his arms.

This gesture symbolizes a transfer of knowledge between generations, while the ringing of the bell marks the official start of the school year!

In Japan, discipline and uniform are a must!

In Japan, the first day of school is not in September... but in April!

Students are dressed in their school uniforms: these are the same for everyone, and are compulsory for all Japanese students: they allow, among other things, to hide social differences between students, by putting all students on an equal footing!

In Germany, a series of very specific traditions

On the first day of school, German children receive a school bag called a "schultüte". It is a large cone-shaped bag that contains school supplies, toys and candy to start the year off right!

Here too, the students have the right to a small ceremony: the second year students usually sing a song in front of the whole school to celebrate the event. 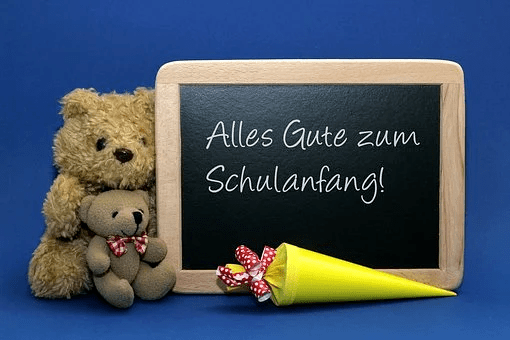 In Saudi Arabia, back to school festivities

In Saudi Arabia, children are in the spotlight at the beginning of the school year!

Teachers reward their students with flowers or food to wish them good luck for the coming school year.

In your country, how do you celebrate new school year ?

Mômji wishes a happy new school year to everyone!

With its expertise in childcare, Mômji has…

With its expertise in childcare, Mômji has…