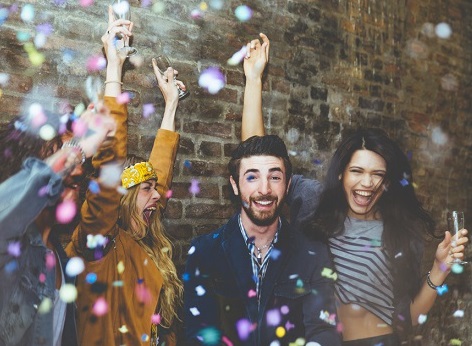 The decade is coming to an end! How are you preparing to launch into 2020? If you’re in Paris, Mômji is on hand with 6 of the top ways to bring in the new year.

If you’re looking for a new part-time job or to do something rewarding in 2020, we’d love to hear from you! At Mômji our mission is to give the gift of language to French children through immersive childcare experiences. Our roles are part-time, flexible, paid and waiting for you. Find out more here regarding nanny jobs in Paris or other cities in France and apply now through our online form.

Here’s our picks of New Year’s Eve parties in Paris.

Head along to the Champs-Élysées 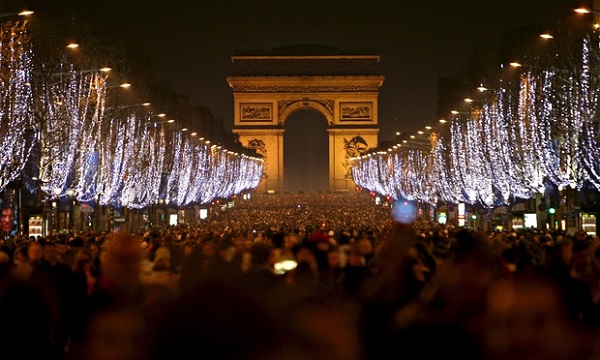 It might not be in a club or bar, but there’s no more iconic way to spend your evening than at the Champs-Élysées. Thousands of Parisians flock to the city’s infamous street to watch it light up with glitzy LED decorations and fireworks. Have a drink and a snack, settle in for the evening and don’t forget to share a ‘Bonne Année’ with whoever is next to you, whether you know them or not!

If you’re not great in big crowds, however, then this isn’t the event for you. Whilst it’s the number 1 choice spot for thousands, it can get pretty hectic. Be sure to plan your travel in advance too.

Throw some shapes at Wanderlust 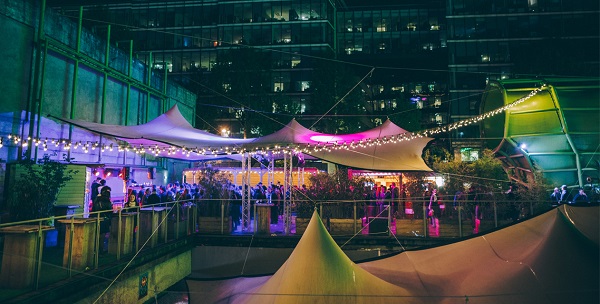 The Seine’s swanky nightclub, Wanderlust, is widely regarded as the best in Paris. In the 13th arrondissement, reachable from either the Gare d’Austerlitz or Quai de la Gare stations, it’s a party hotspot for the young international community.

This New Year’s Eve, Wanderlust throws a ‘No Diggity’ party across four dance floors with six DJs performing. Expect old school hits from the past decades as you boogie your way into the next. Tickets start from 49€ which includes three drink tokens or pick up a 59€ ticket which includes five. The cost may sound pricey, but on New Year’s Eve in Paris, with drinks included, you could do a lot worse. 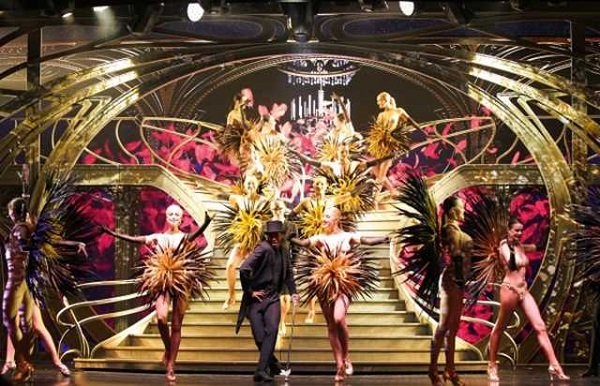 This one is a big blowout, but it’s a night you’ll treasure forever.

Each year the Lido de Paris put on a breath-taking extravaganza on New Year’s Eve. For 2019, expect “the Bluebell Girls, sequins, feathers, rich scenes and talent”, as the website boasts.

Reserve your Champagne & Show special ticket for 350€ or go the whole hog and enjoy a seven-course meal for 680€.

Dance the night away at Rex Club 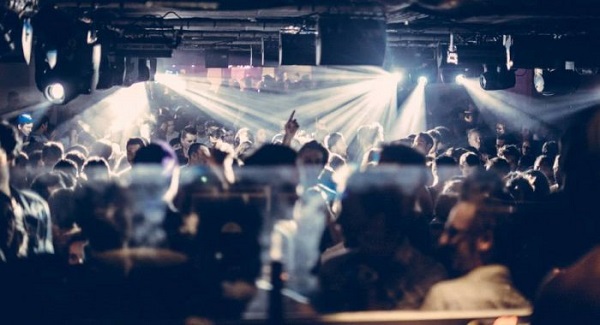 Central Paris’ Rex Club is another option if you fancy an evening at a nightclub. With advanced tickets only 25€, 30€ on the night, you can enjoy a selection of DJs this New Year’s Eve.

A stone’s throw away from the Grands Boulevards, also accessible from Poissonnière and Réaumur-Sébastopol metro stations, Rex Club kicks off the night at 11 pm and runs right until sunrise at 7 am. 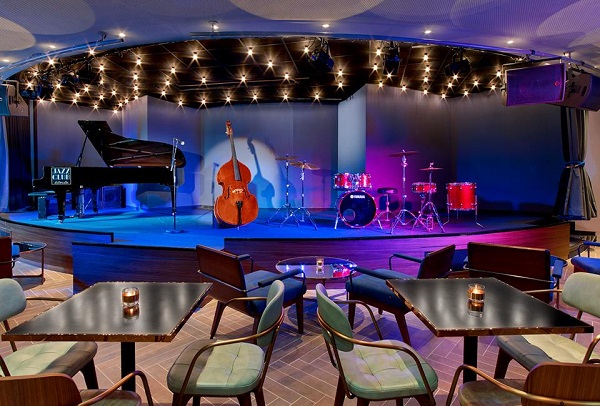 The Méridien Etoile’s Jazz Club has been on the scene for decades and is respected for its high-quality jazz. It’s annual New Year’s Eve event is one of the top-rated in the city.

Two options are on offer. For those wanting to party in the day of the 31st, a two-and-a-half-hour brunch with musical entertainment takes place at 12:30 pm for 70€. Otherwise, there's a five-hour-long concert, dinner and drinks at 8 pm which sets you back 229€.

Count down to midnight under the Eiffel Tower 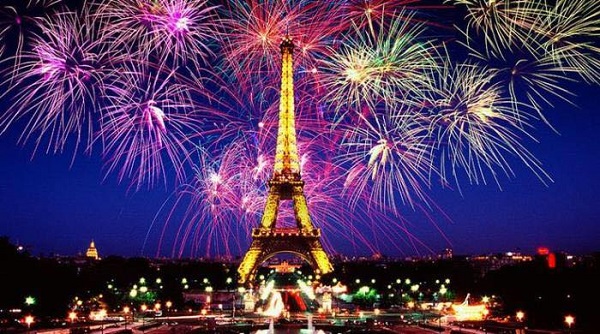 If the Champs-Élysées doesn’t take your fancy but you like the sound of a night outside celebrating with Parisians, then perhaps heading along to the Champ de Mars is for you.

Just like the 14th July, people crowd onto the fields under the Eiffel Tower once again at the year’s end. Take a blanket and a drink, duck into the Christmas market and even try your hand at ice skating before the countdown, it’s a pretty iconic way to bring in the New Year!

The Mômji team wishes you a great New Year!

Already part of the mission? We can’t wait to work with you in 2020. Want to join? Sign up now through our online form.