Top 10 activities to do during the winter in Paris 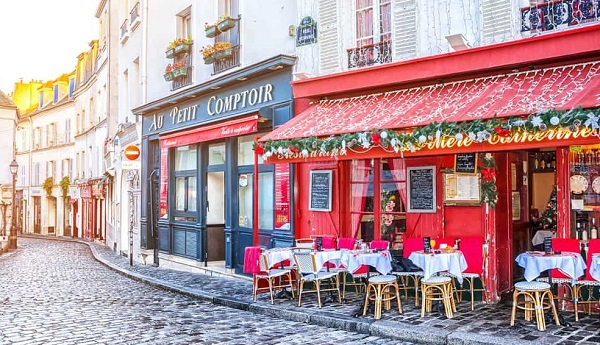 Biting temperatures or metro strikes making you want to stay at home? Well, they shouldn’t be. Paris at wintertime has plenty to offer. Here at Mômji, our 10+ years of working with the international community mean we know the best activities to suggest, here are 10 not-to-miss activities for you this winter. 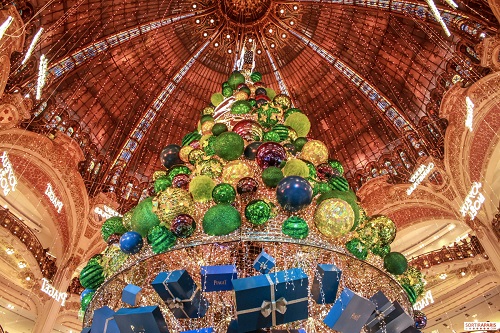 If there’s anyone who knows how to do Christmas right, it’s the Galeries Lafayette. The world-famous Paris department store always puts on a grand show during the festive period. This winter, the Paris Haussmann store transforms into a “fantasy beehive” under its huge dome and magnificent Christmas tree.

Obviously, the store is a great place to get any Christmas shopping you have left done. Although, there’s also no need to spend anything! Thousands of visitors walk around the shop at this time each year to simply take in the decorations, try some samples and have a nosey.

Try your hand at some ice skating in Le Grand Palais

Claiming to be the world’s largest ice rink, Le Grand Palais’ yearly transformation into a skating haven is quite the experience. You’ll have seen the Palais’ impressive glass rough, first built for the Universal Exposition of 1900, but this is your chance to have some fun this winter inside it. 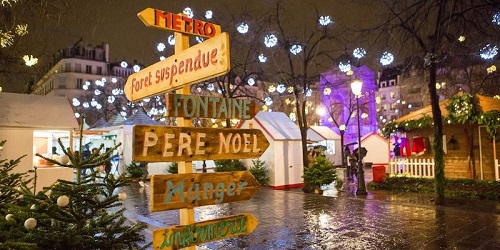 Over the winter period, Paris is awash with Christmas markets. Craftsmen and women set up little chalets at different sites across the city to flog their cute presents. Whether it be in front of the Notre Dame, looking over the city from Montmartre or on the outskirts at La Défense, there’s plentiful choice. Take a look at Mômji’s pick of the five best in the country! (LINK)

Wrap up warm and head out for a walk 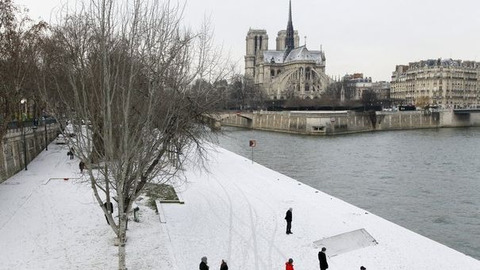 For many, the winter months mean locking the door and hiding from the cold. Sometimes, that method is definitely needed. But at other times, it’s well worth braving the cold for a stroll around Paris.

Grab your woolly hat, scarf and gloves and take an early morning stroll along the Seine, wander into the Jardin de Luxembourg or even around the celebrity gravestones of Père Lachaise. The clear winter skies and early morning frost of this time of the year bring the city to life in such a unique way! 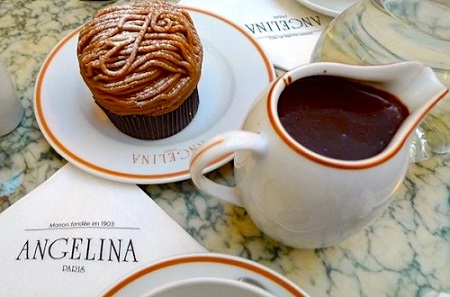 Winter months are definitely the time for hot drinks! Mulled wine, hot cider, tea or coffee, whatever your tipple, now’s the time to enjoy it. If you’re looking for something sweeter, there’s nothing quite like the hot chocolate of Angelina.

Head along to the famous Angelina at 226 Rue de Rivoli in Paris’ 1st arrondissement and try their thick and tasty hot chocolate whilst nibbling on some macaroons. The thought is enough to make you drool!

Dodge the rain at a museum 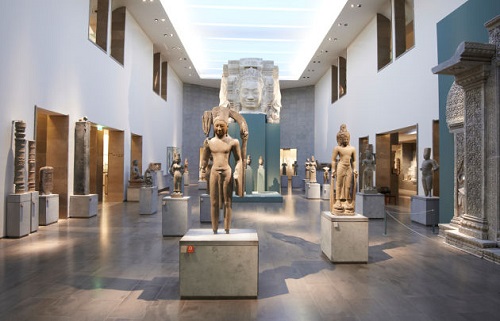 Paris’ plentiful museums are an obvious choice for tourists and locals alike at all times of the year, but when the rain is pouring and the temperatures are hovering around zero at winter, they’re a better option than ever.

With so many to choose from, the best museum choice depends on the individual. Have a look at the exhibitions on offer and entry tariffs (although most are free!). If you're looking for museum jobs, we’ve got a handy little list for you here at Mômji. Check our list of museums jobs in Paris.

Be amazed at the Pinder Circus 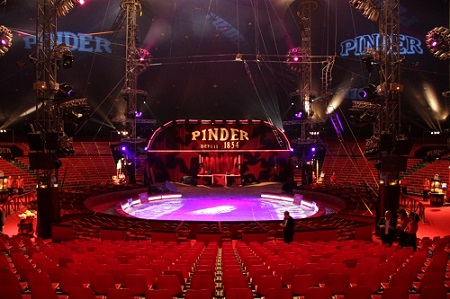 Having started on 26th November, the Pinder circus is back in Paris until the 12th January this year. With an all-new cast that takes the best of modern circus practices and mixes them with your favourite performances from the past, it’s sure to be a hit with all the family.

This year there are also 15 performers from Cuba’s national circus, making the journey to France for the first time ever to put on their Korean Cradle act! Head over to the city-side of the Bois de Vincennes to catch the spectacle.

Celebrate the New Year at one of Paris’ iconic landmarks 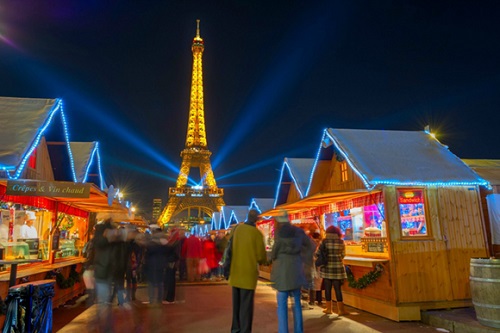 Planning on being in Paris this December 31st? Make sure you check out the best places to celebrate in Paris. The Champ de Mars is an unofficial hotspot of activity where people go to make new friends and countdown to 2020. Elsewhere, the Champs-Élysées is the ‘official’ New Year’s Eve street party which kicks off at 9pm, or people head up to celebrate under the Sacre-Coeur too.

Make sure to catch the Chinese New Year parade 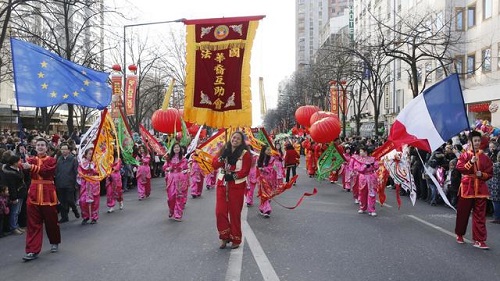 Taking place in the 13th arrondissement, don’t miss the second new year of the winter. On Saturday 25th January the famous parade will take place, alongside exhibitions and shows of Chinese culture.

If you’re not in the area, there are also dragon parades and shows planned in the Marais and the Belleville district, as well as special events at Courbevoie, Aubervilliers and Noisy-le-Grand.

Keep an eye out for Paris Fashion Week 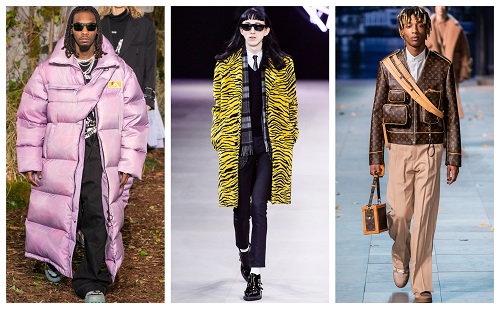 Be sure to visit the hotspots and keep your eye out around town for the world’s most renowned models. The Men’s showcase takes place from January 14th to January 19th, Haute Couture from January 20th to January 23rd and Women a bit later from February 24th to March 3rd.

If you’ve got time to spare this Winter and want to do something rewarding with your time, why not join the Mômji mission? We hire English-speakers to bring the gift of language to French children. Interested? Apply now with our online form!