Looking for a museum job? Paris is one of the cultural capitals of the world, boasting numerous sites of historical importance and the world’s most popular museum, The Louvre. However, museums are not just for tourists and offer some exciting job opportunities for students! Here, at Mômji, we run through the most notorious museums to find your perfect museum job in Paris...

1. WORK UNDER THE WATCHFUL EYE OF THE MONA LISA IN THE LOUVRE

First built as a fortress for Philip II in the late 12th century, The Louvre now welcomes over eight million visitors a year. The museum is famed for Léonardo de Vinci’s ‘Mona Lisa’ but also holds priceless works such as ‘The Consecration of the Emperor Napoleon’, ‘Liberty Leading the People’ and ‘Vénus de Milo’. The museum can be spotted by its large glass pyramids and close proximity to the Jardin des Tuileries. Amongst jobs in Paris, you can't do much better ! 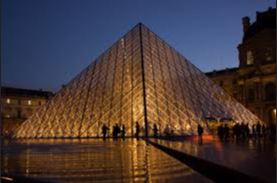 2. FIND A MUSEUM JOB BY THE SEINE AT THE MUSÉE D’ORSAY

One of Paris’ more recent instalments, the Musée d’Orsay opened its doors in 1986, displaying a diverse collection of paintings, sculptures, photography, architecture and more. Located in the 7th arrondissement, overlooking River Seine, the museum is the best place to check out the work of famous impressionist artist such as Edouard Manet, Claude Monet and Auguste Renoir.

3. GET EMPLOYED AT THE MODERN CENTRE GEORGES POMPIDOU

Named after Georges Pompidou, former President of France, the Centre Georges Pompidou is said to have “turned the architecture world upside down” with its modern design. The museum is the largest for modern art in the world, holds the Public Information Library and is found in the commercial area of Les Halles. The Centre is also a hotspot for street performers who scatter themselves in front of the museum’s famous pipe-like escalator. 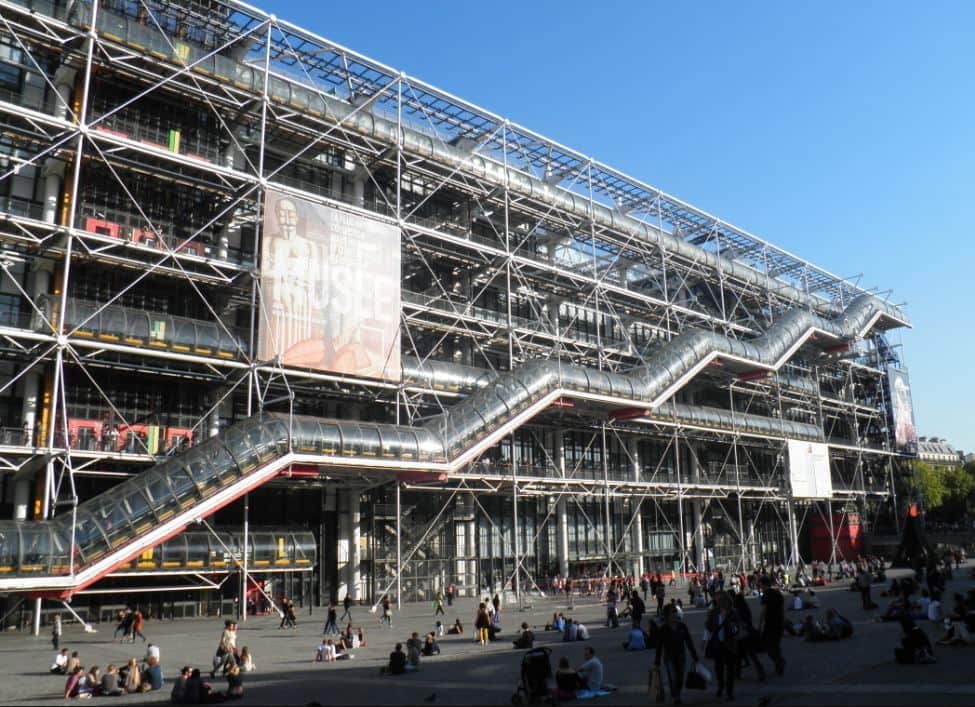 4. WORK IN ANOTHER WORLD AT THE MUSÉE DU QUAI BRANLY - JACQUES CHIRAC

Taking its focus away from France, the Parisian Musée du quai Branly features exhibits of art and culture from Africa, Asia, Oceania and the Americas. Having opened in 2006, it’s one of the newest museums in the city and pulled in 1.15 million visitors in 2016. It’s located near the Pont de l’Alma, not far from the Eiffel Tower. 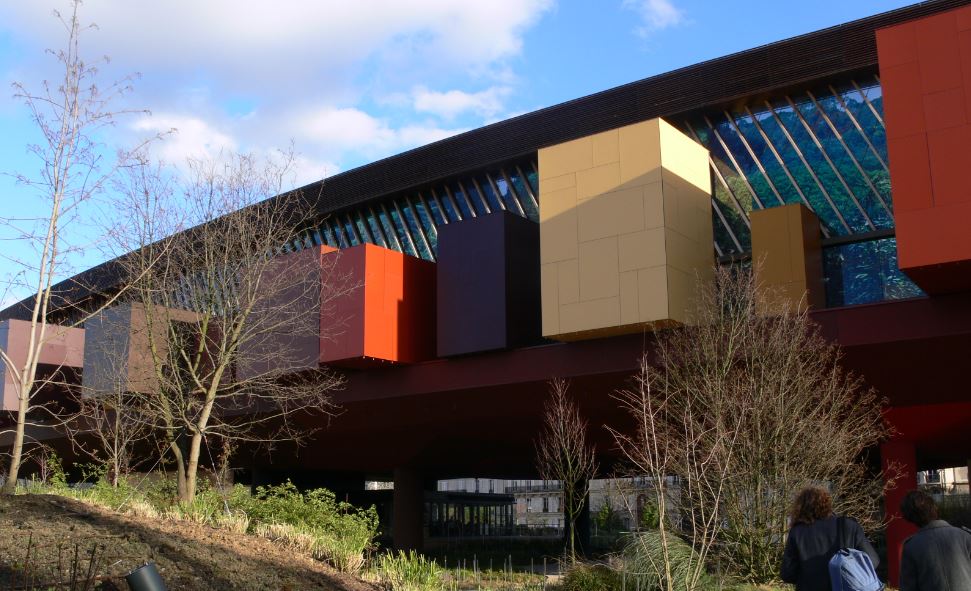 5. FIND A MUSEUM JOB IN THE EVER-EVOLVING NATURAL HISTORY MUSEUM

Surrounded by the royal botanical garden, the Jardin des Plantes, Paris’ natural history museum holds a grand gallery of evolution with life-size models of animals throughout history. There is also an area dedicated to children, a virtual reality experience and 8 million plant specimens in the museum. The large Jardin des Plantes can be found near the bank of the Seine, near to the Gare d’Austerlitz. 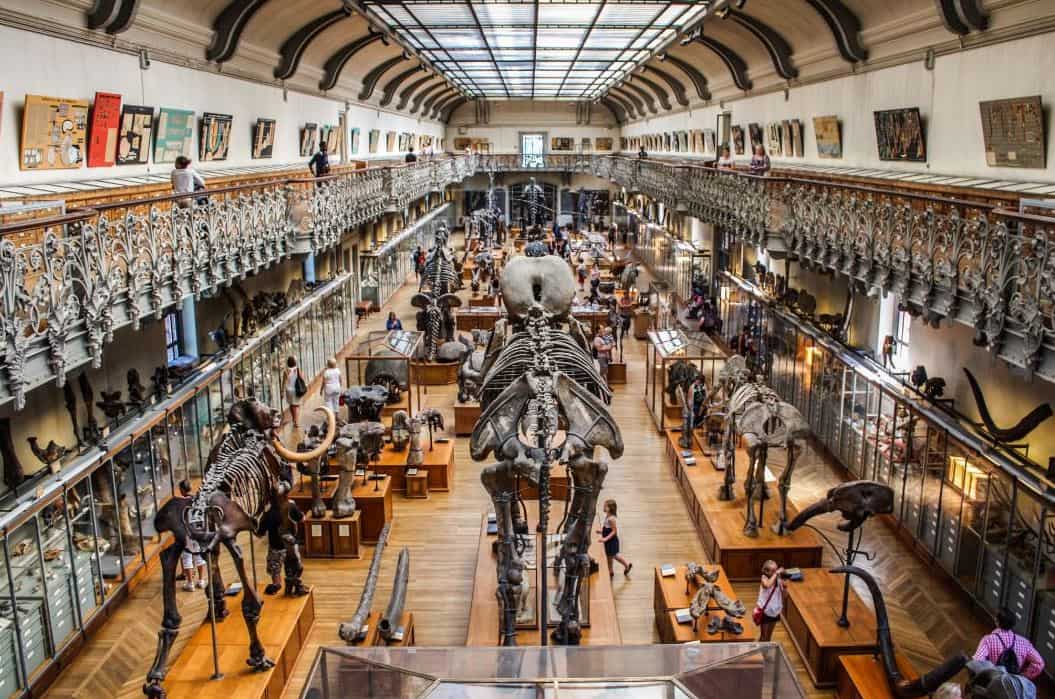 Not conventionally a museum, The Palace of Versailles is a UNESCO World Heritage Site and is extremely popular with tourists for its grand architecture. The principal residence of Louis XIV until the beginning of the French Revolution, the palace features the ‘Hall of Mirrors’, a dazzling opera house and beautiful gardens. It’s situated 14 miles south of the city centre, but is accessible by a short ride on the RER. 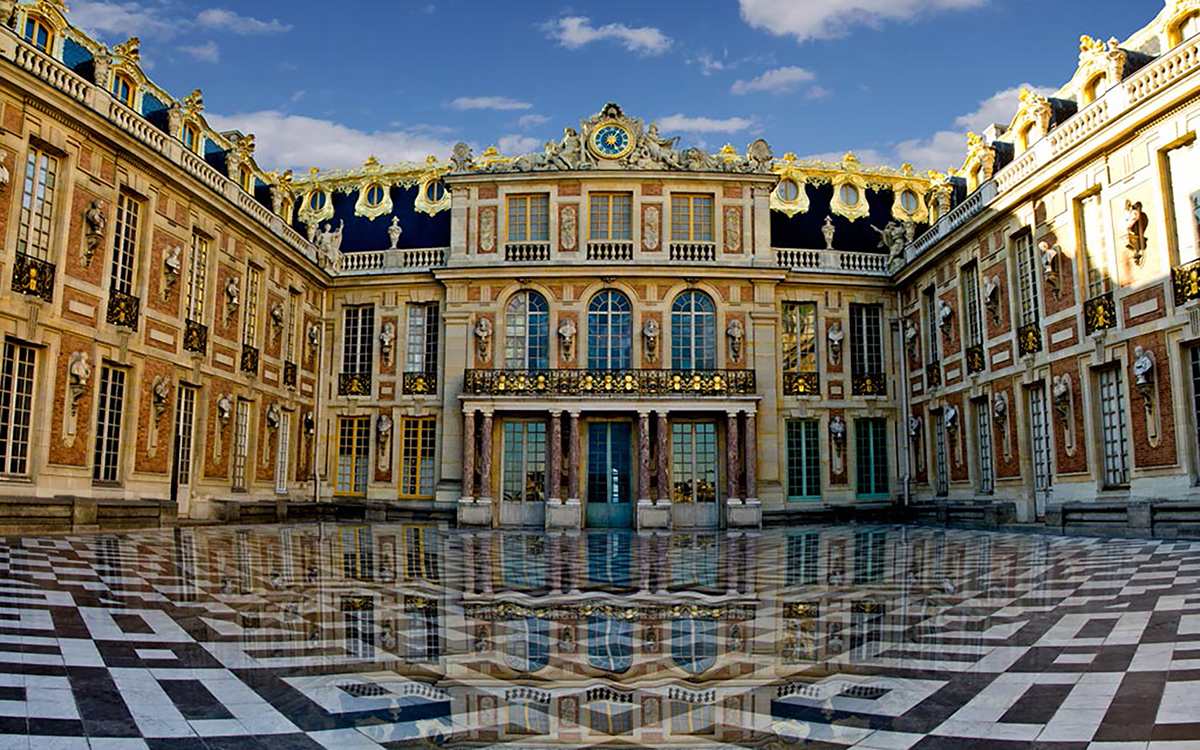 If you have a passion for history, why not share it at Mômji? We employ hundreds of foreign-speaking nannies to share their language skills and interests in families. If you’re looking for a part-time job, check out what Mômji offers you here, https://www.momji.fr/jobs/ambassador/107278811.

The Record of All the Best Student Jobs In France

Mômji shares with you its record of all the best…

For the school break, Mômji gives you all our…

The Record of All the Best Student Jobs In France

Mômji shares with you its record of all the best…

For the school break, Mômji gives you all our…