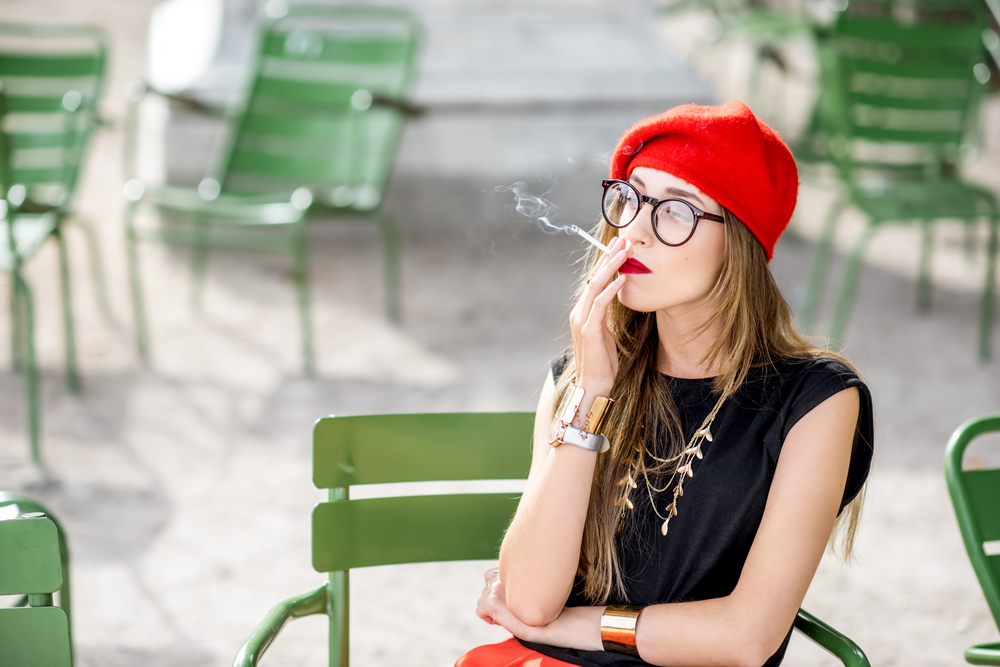 Wearing berets, striped sweater (marinière), being romantic, holding a baguette or playing accordion… Like many nationalities, French people have their stereotypes in pop culture!

But, as for all clichés, some are based on true and objective observations, while others are simply not, but carried on to tease each other.

What are the most common stereotypes about French people? Here are five of them.

>> If you want to become a babysitter or a language teacher in France at Mômji, do not hesitate to apply with our online form.

Ah, l’amour!  It is true: the French have a reputation for being romantic and seductive.

In collective psyche, French appears to be one of the most romantic language in the world, spoken by European aristocrats from 17th to 19th century, at a time when France was considered as the country of writing and poetry, such as marivaudage, or libertinism philosophy. Many paintings or drawings of men and women hiding and kissing behind the curtain have survived until today.

Even in pop culture, romantic characters are supposed to have a French accent. You can hear it in cartoons for example, with a character such as Pepe the Pew, from the Looney Tunes.

This cliché is also linked to the image of Paris, being the city of romance, of the love between Esmeralda and Quasimodo, Audrey Hepburn and Cary Grant in Charade, or between Duchess and Thomas O’Malley in The Aristocats. 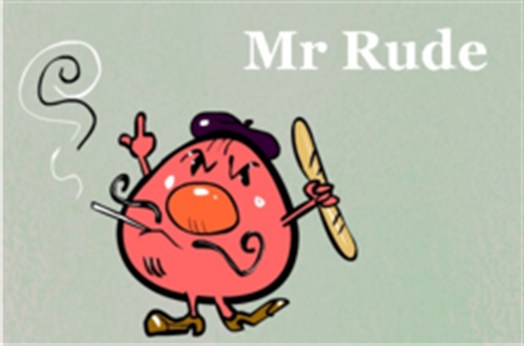 This is unfortunately one of the most negative stereotypes about French people.

First of all, not all regions in France have the same general culture or attitude towards other people.  It’s probably the same in the country you’re from.

In France, people will probably tell you than Parisians are rude, but not the whole population of the country.

Why such behaviour? Well maybe because a lot of people living in the capital are not necessarily Parisians. Most of them come from other regions or cities, such as Lyon, Bordeaux, Normandie, Grenoble, Lille or Clermont-Ferrand.

But Paris has the largest number of professional offers in the country, which forces thousands of job seekers to move into the capital, to live in small apartments, and sometimes to feel homesickness.

So please be indulgent with Parisians: most of the time, they are in the same condition as you: far from home.

Another cultural different between France and the United States: in a city like Paris, being always joyful and smiling can be seen as hypocrisy, making you look insincere, even stupid.

But don’t feel uncomfortable: French people will not judge you for such behaviour, they just don’t express their joy and enthusiasm the same way ;) 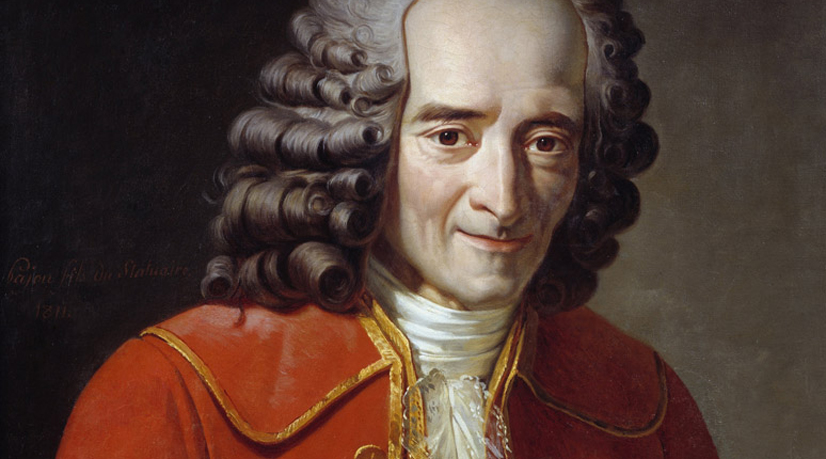 Apparently, this reputation started in the Middle Ages, when Paris was the center of education for all of Europe. The idea is still very present in pop culture today.

Note that France is the country with the largest number of literature Nobel prizes (16). Among the winners feature names you might have heard about: Jean-Paul Sartre, Albert Camus, or André Gide.

You have to admit, no one can deny that philosophy and literature are not major parts of French culture, that exported worldwide.

In most people’s mind, being French is synonymous of being witty, and you will probably note these personality traits among your local friends. 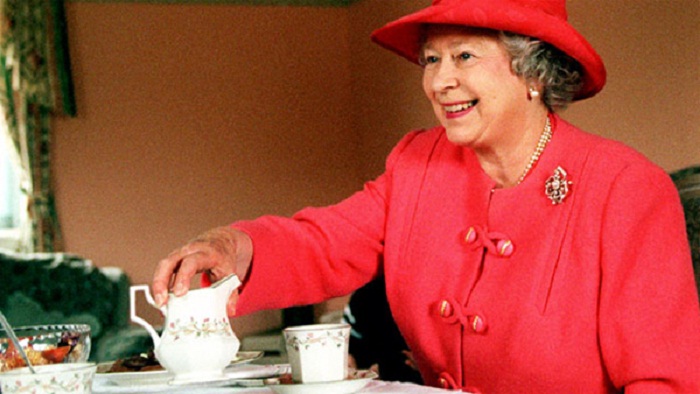 Unfortunately, this may happen in other countries, not only France.

Picture this: you’re at work, when someone bustles in and starts forcefully talking to you in a language you barely understand.

That would be a little off-putting and intimidating, right?  Many French people deal with this regularly.

But, in France remains on the top of touristic destinations worldwide, it proves that, as an English-speaking tourist, you will manage to get what you want, and to find proper spokespersons.

Many American and British visitors acknowledge that French people improved their average level of English, especially young people in Paris.

If you go to talk to a bartender or a shopkeeper, just try to learn some French expressions, they will always be appreciated, like in every country. Learning a bit of the local language is seen as sign of respect. Don’t hesitate to read our article about expressions to sound like a true Parisian.

It is true that, if you don't speak French at all, you might need to find someone that understands you: a doctor for instance.

Don't worry: read our article about how to find an English-speaking doctor in Paris. 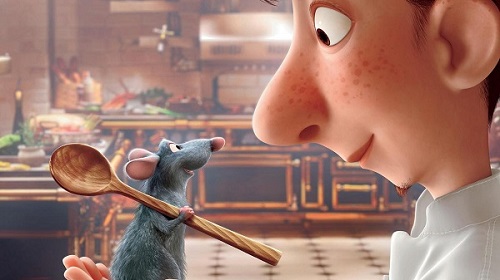 In French, being a gourmet means that you like good gastronomy, and this is often how we picture French people, especially in American movies or cartoons, where the cook has, most of the time, a French accent (such as Monsieur Courbet for those of you who went to see the movie Downtown Abbey, adapted from the TV series).

We often picture French people sitting down to elaborate homemade meals, worthy of a five-star restaurant anywhere else.

While the French do value good food, in Paris, like in other capitals, people are too busy or tired to cook all the time.

This is why grocery stores and supermarkets offer frozen food for lunchbreaks.